CAPAAR the Best Speech and Language Therapy in Hulimavu assess speech, language, cognitive-communication, and oral/feeding/swallowing skills to identify types of communication problems and the best way to treat them.Our Therapists use a variety of strategies, including: 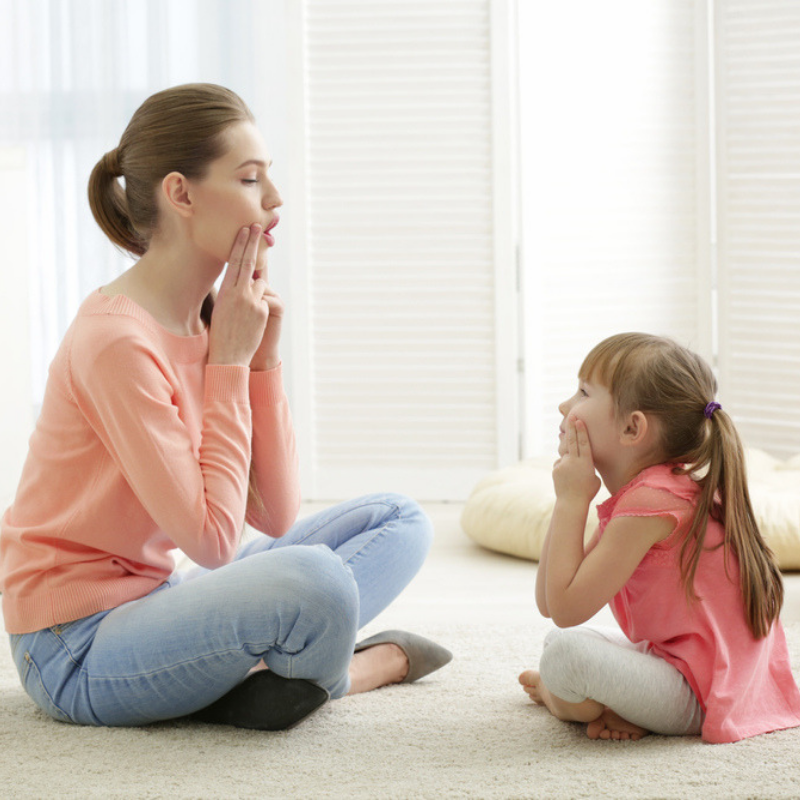 Is your Baby connecting with you…?

CAPAAR the Best Speech and Language Therapy in Hulimavu says that every baby develops at a different pace, but most children acquire many of the same skills at the same ages. Here are a few early warning signs of a potential developmental delay or a delay in communication skill that might result in possible Speech Language & Cognitive Impairments.

If so … Act Early. Your child might require assistance!!

Seek an advice from our CAPAAR the Best Speech and Language Therapy in Hulimavu which has been certified as Speech Language Pathologist!

Yes, you can overcome your STAMMERING!!

So when speech is frequently disrupted by Repetitions, Blocks & Prolongations, it takes the form of a fluency disorder termed as STUTTERING. Also commonly identified as Stammering.

Treatment offered for children as well as Adults in separate individual sessions!!

Have you got any Speech & Language related query? Call us Now!

CAPAAR is an integrated therapeutical setup dedicated to treat kids with special needs. So that they can lead a meaningful and independent life.