Best Respiratory Rehabilitation Center in Hulimavu. CAPAAR has the specialist physiotherapists to help those suffering from respiratory problems, whether obstructive or restrictive. We look to tackle the symptoms and help people to gain their best functional potential so they are able to live their lives to the fullest

Common types of respiratory problems that we treat at CAPAAR include: 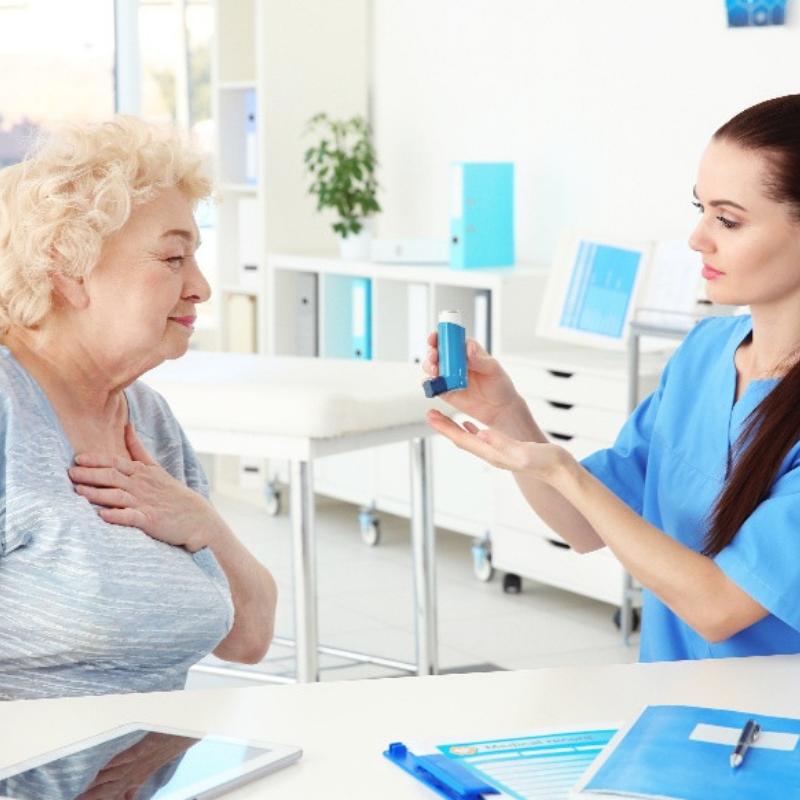 CAPAAR has the Best Respiratory Rehabilitation Center in Hulimavu. Chronic Obstructive Pulmonary Disease (COPD) is an umbrella term used to describe progressive lung diseases including emphysema, chronic bronchitis, refractory (non-reversible) asthma, and some forms of bronchiectasis. This disease is characterized by increasing breathlessness.

What are the signs and symptoms of COPD?

What are the risk factors and common causes of COPD?

Most cases of COPD are caused by inhaling pollutants; that includes smoking (cigarettes, pipes, cigars, etc.), and second-hand smoke. Fumes, chemicals and dust found in many work environments are contributing factors for many individuals who develop COPD. Genetics can also play a role in an individual’s development of COPD—even if the person has never smoked or has ever been exposed to strong lung irritants in the workplace.

Here is more information on the top three risk factors for developing COPD:

Asthma is a chronic disease involving the airways in the lungs. These airways, or bronchial tubes, allow air to come in and out of the lungs. If you have asthma your airways are always inflamed. They become even more swollen and the muscles around the airways can tighten when something triggers your symptoms. This makes it difficult for air to move in and out of the lungs, causing symptoms such as coughing, wheezing, shortness of breath and/or chest tightness.

The most common asthma triggers include:

What Are Asthma Symptoms and Signs?

When the breathing passages become irritated or infected, an attack is triggered. The attack may come on suddenly or develop slowly over several days or hours. The main symptoms that signal an attack are as follows:

CAPAAR is the Best Respiratory Rehabilitation Center in Hulimavu, Bangalore. Our Doctor says that the symptoms of asthma may occur during the day or at night. If they happen at night, they may disturb your sleep. Wheezing is the most common symptom of an asthma attack.

CAPAAR has the Best Respiratory Rehabilitation Center in Hulimavu, Bangalore. Bronchiectasis is a condition where the bronchial tubes of your lungs are permanently damaged, widened, and thickened. These damaged air passages allow bacteria and mucus to build up and pool in your lungs. This results in frequent infections and blockages of the airways.

There’s no cure for bronchiectasis, but treatment is important to help you manage the condition. The main goal of treatment is to keep infections and bronchial secretions under control. It’s also critical to prevent further obstructions of the airways and minimize lung damage. Common methods of treating bronchiectasis include:

Have you got any Respiratory Rehabilitation related query? Call us Now!

CAPAAR is an integrated therapeutical setup dedicated to treat kids with special needs. So that they can lead a meaningful and independent life.